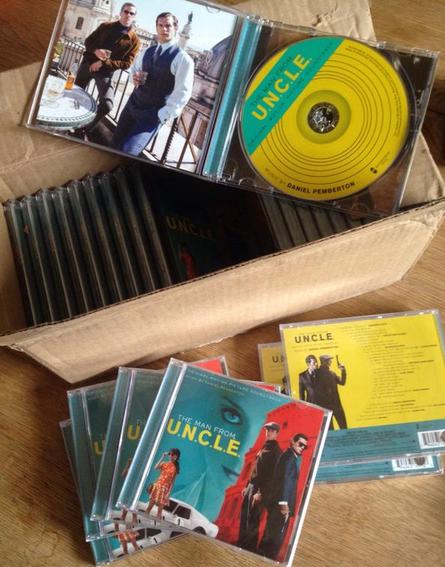 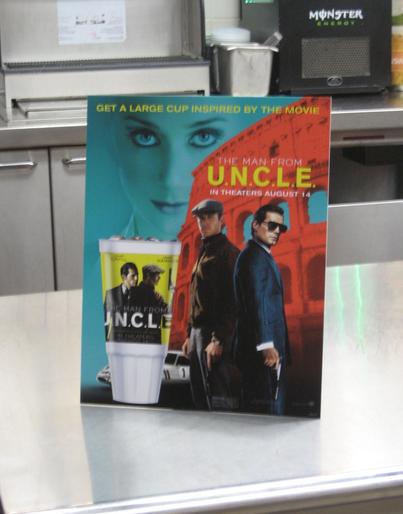 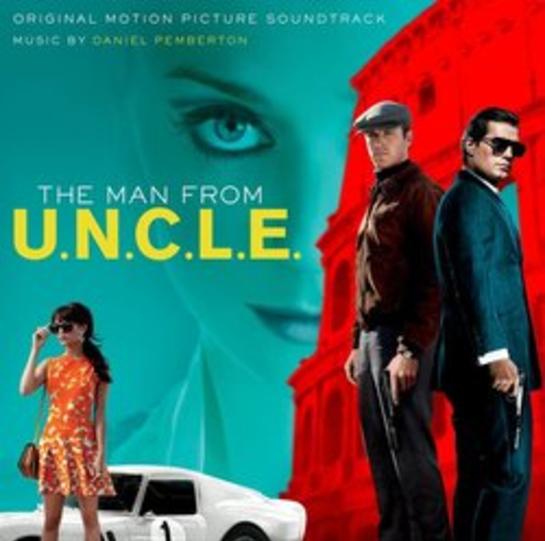 In connection with Warner Bros. comes a new line of official U.N.C.L.E. inspired clothes from England's Hawes and Curtis.

The cups from U.N.C.L.E. at Carl's jr. restaurants. 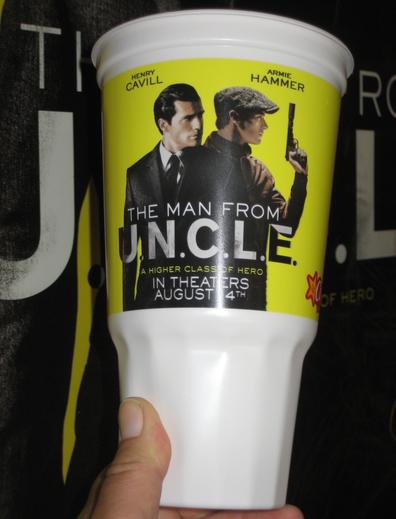 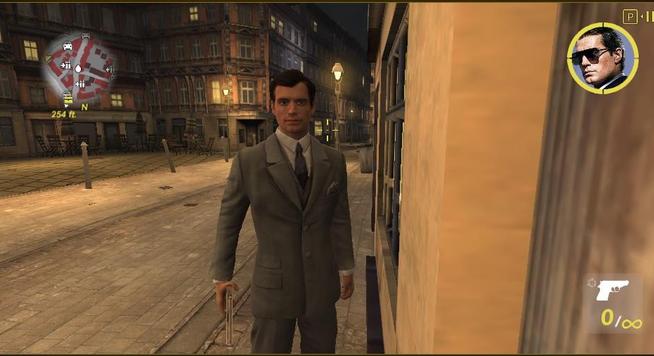 The "SOLO" Suit by 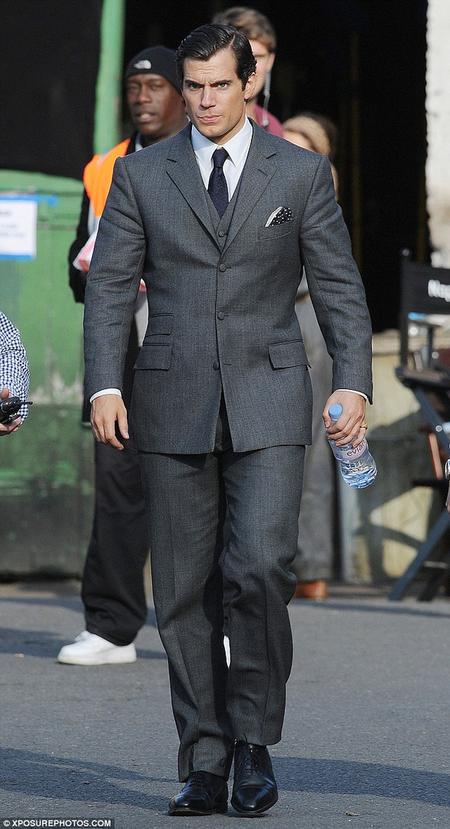 Though not a licensed product these second unit t-shirts were created in mass for sale to raise relief funds to help the victims of the devastating storm that hit the Philippines during the production of the film. The production's efforts raised over £2,000, making these shirts the first items sold from the new U.N.C.L.E. feature film. 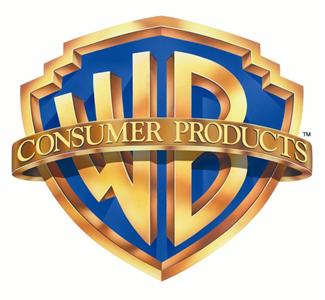 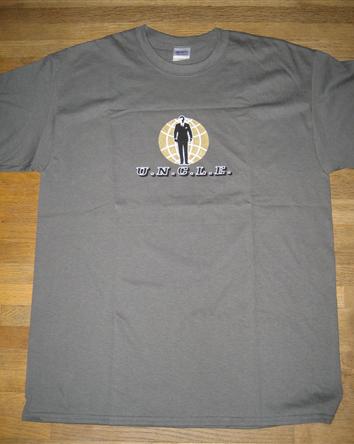 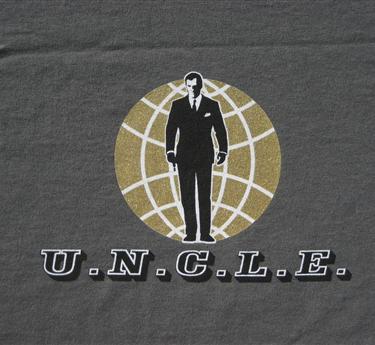 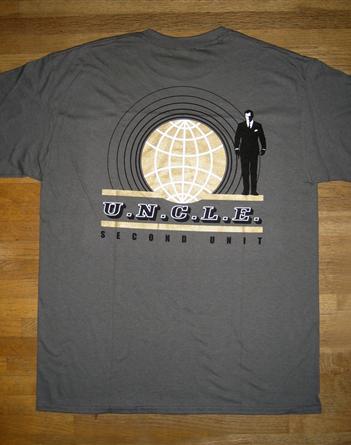 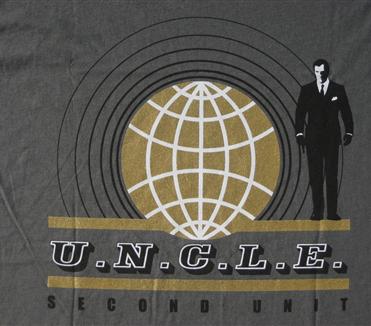