The identity of Solo and Illya was so strongly tied to the actors during the 60' they at times would appear on shows as these characters as opposed to themselves. Here is an example from the TV series "HULLABALOO".

makes a brief appearance in the televison series NCIS

because of co-star David McCallum's presence in the cast.

Let's face it, in 1966 you just were not cool unless you were part of U.N.C.L.E..At least according to one magazine poll at the time. 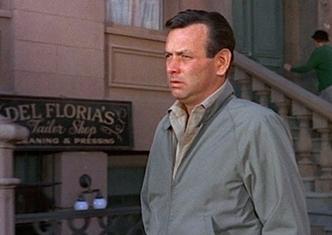 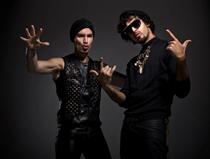 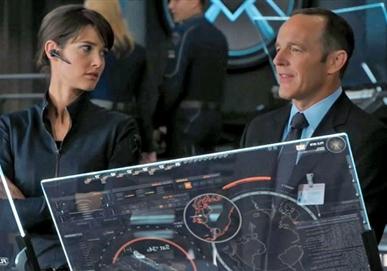 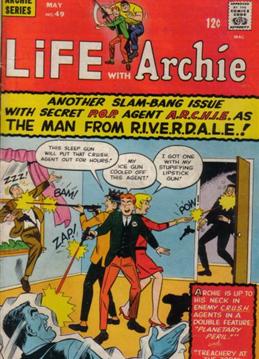 Mr. Waverly appears in the Anno Dracula novel trilogy series, by Kim Newman, as one of the leaders of the secret organization battling Dracula's vampire hordes. Also set in Victorian times is the graphic novel "The League of Extraordinary Gentlemen", in which Mr. Waverly also appears in and obtusely references U.N.C.L.E..​

In an interview the creator of "Men In Black" revealed that his comic book was inspired by "The Man from U.N.C.L.E." and it's influence can be seen through out the movies versions.​

U.N.CL.E. was parodied by  the great Mort Drucker in the ultimate barometer of popularity, MAD Magazine. 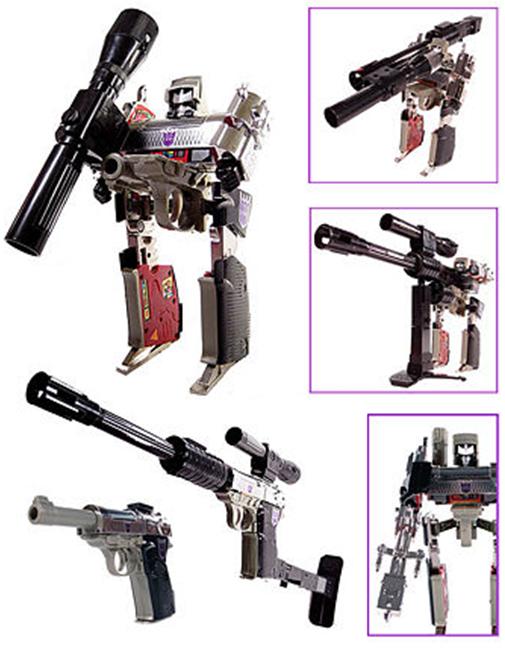 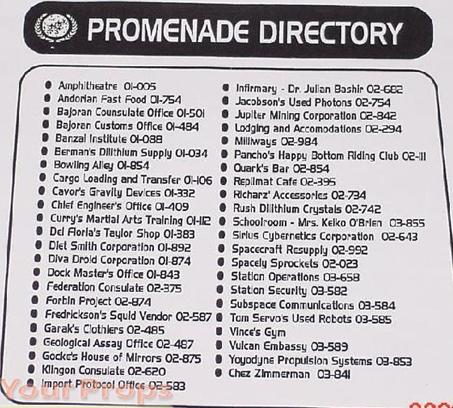 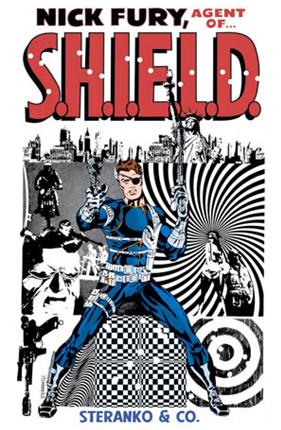 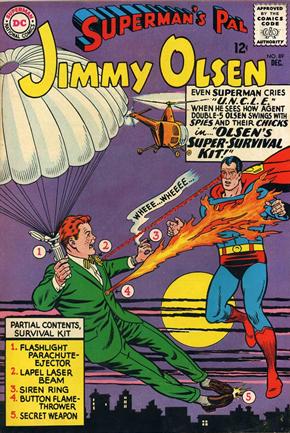 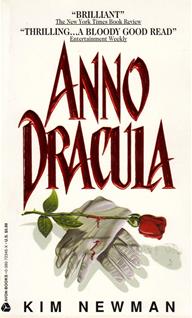 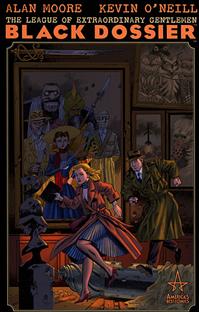 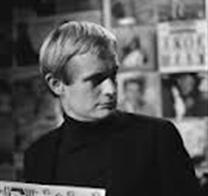 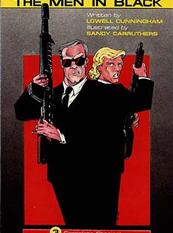 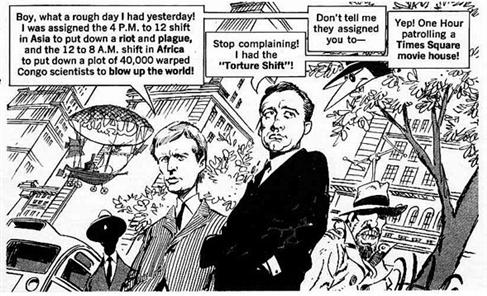 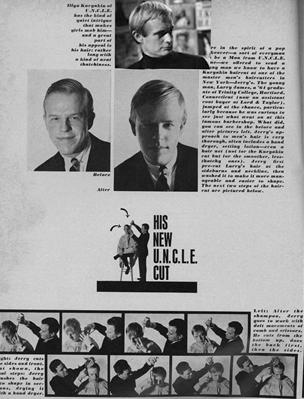 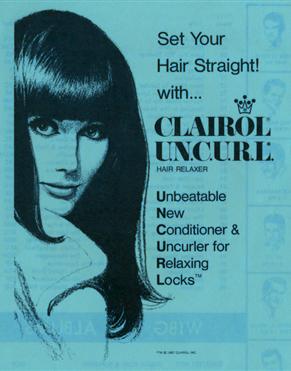 The new show, which premieres Tuesday at 10 p.m. on Ch. 14, is full of repackaged old ideas. It's sort of James Bond/"Man from U.N.C.L.E." with a little bit of "Get Smart," reformatted through "Men In Black." 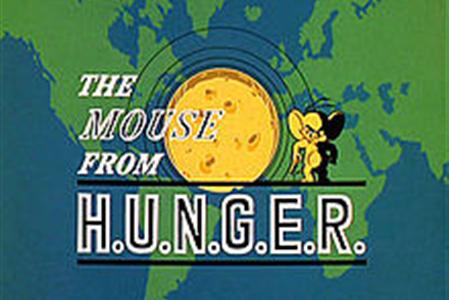 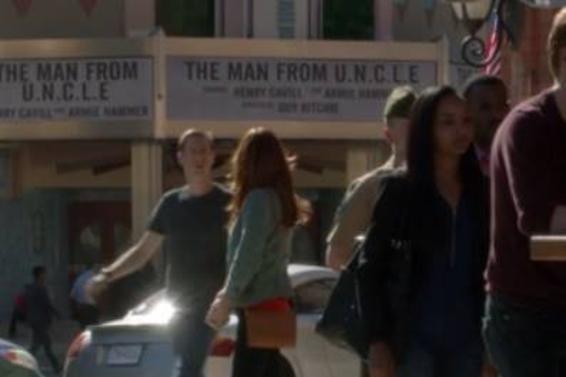 Contemporary music still references The Man from U.N.C.L.E. occasionally in tunes like "I Wish A Gun Like Napoleon Solo" by George Zehn or the Surf / Spy track "Napoleon Solo" and La Coka Nostra's "38. Revolver" rap song that features Napoleon Solo in the lyrics. 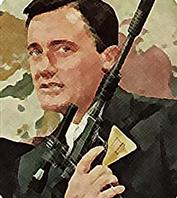 "I wish I had a gun like Napoleon Solo". 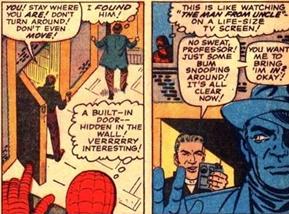 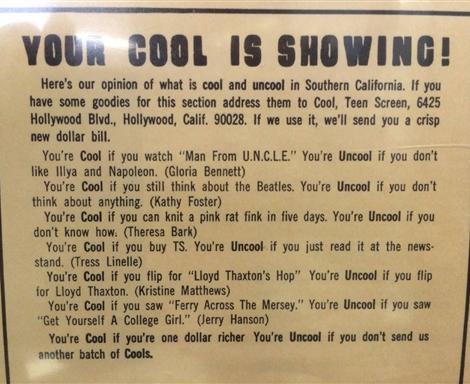