These felt patches were used on the uniforms and jackets. Note the modified U.N.C.L.E. logo used exclusively on the patches.

This is a sample of the rubber stunt rifles used during the climactic invasion of the new Thrush headquarters.

This is a sample of the acylic badges used by the U.N.C.L.E. agents.

The car that was originally called for in the script was a red Mustang which fit the "Diamonds Ar Forever" location but Sloan changed it to the Aston Martin when he discover that the technical adviser on the show had a silver DB5 that he could make available to the show. The car was then modified with several gadgets including front firing rockets, radar screen and oil ejectors fitted by the special effects department. The Aston was eventually sold to the Star Car Museum in England and is pictured here as part of the Dezer Collection in Florida. 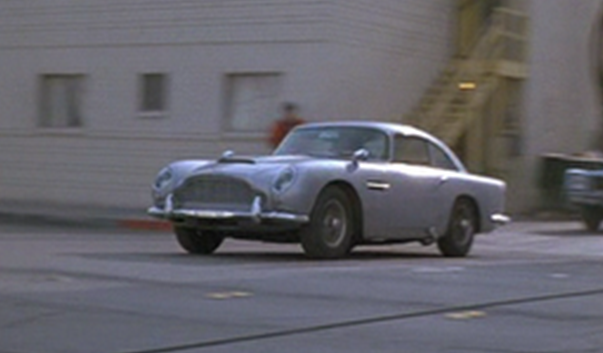 The Heckler / Koch P7 was chosen to replace the Walther P.38 because it was the most modern gun available through the gun rental agency that serviced the movie. Because of this, the new U.N.C.L.E. Special was designed to be a smaller weapon along the lines of the original Mauser and to be held at arms length with two hands and steadied with the use of an "arm rest" instead of a shoulder stock.

This holster, used by Kuryakin, was the first use of ballistic nylon for a shoulder holster. Designed by Robert Short and manufactured by Safepac Industries for use in the TV movie it used velco for adjustments and was so cutting edge at the time that Safepac began selling copies of the U.N.C.L.E. holster to U.S. intelligence services. 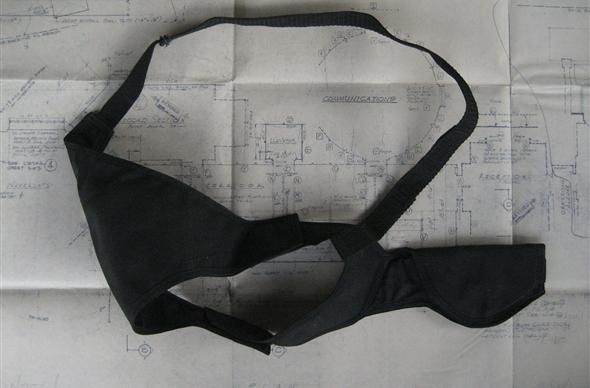 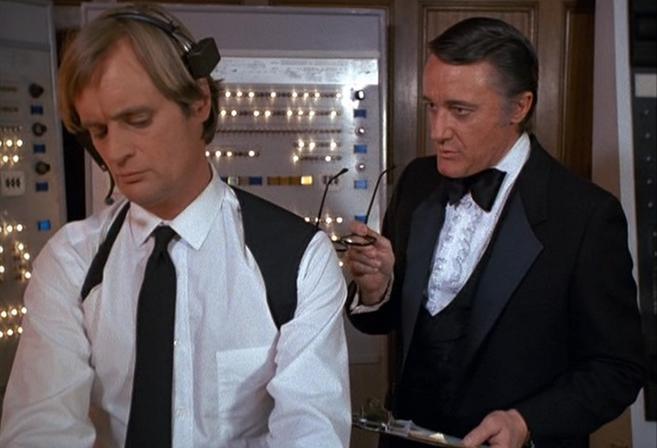 The U.N.C.L.E Pen Communicator was the only prop that producer, Michael Sloan, requested to be exactly like the ones seen in the original series. Patterned on the exact dimensions of the original communicators the one pictured above was used by both Solo and Kuryakin. 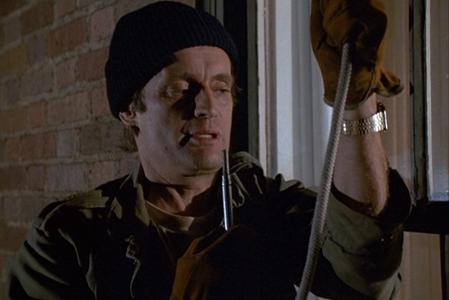 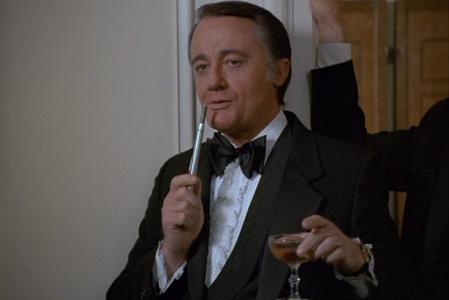 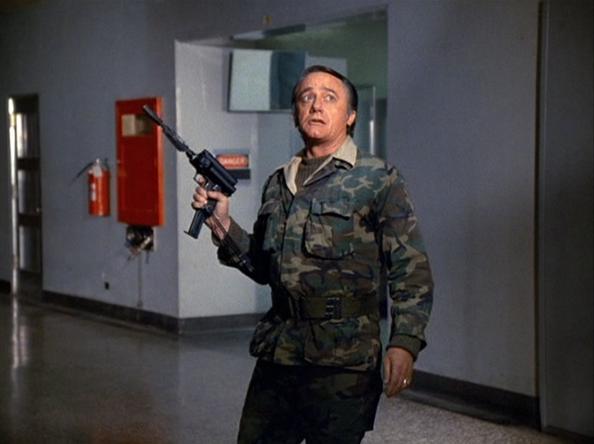 Fifteen years had passed since the original series had aired and new technology and resources prompted an update of many of the iconic weapons and props. The items featured here were saved after the end of production and now reside in a private collection. 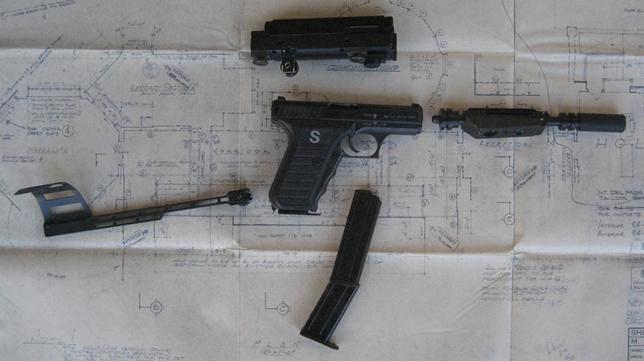 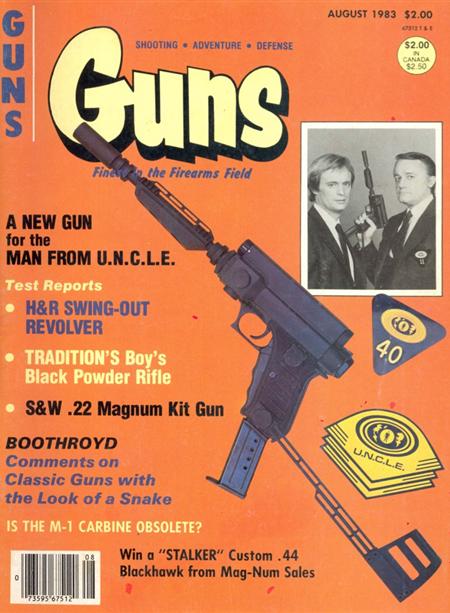 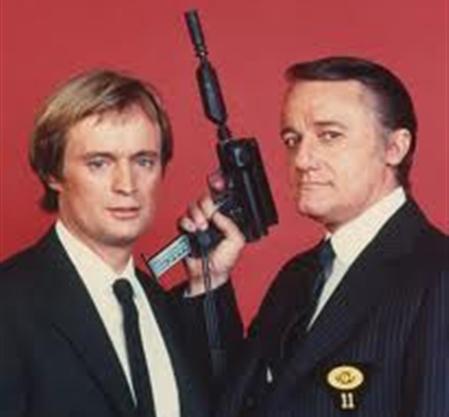