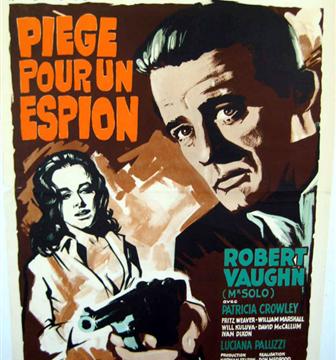 All eight MGM U.N.C.L.E. feature films are available in this DVD compilation from Warner Bros.

The Man from U.N.C.L.E. is my all-time favorite tv series and I have been waiting for some of these films for a long time. The interesting thing is that these represent 2 films from each of U.N.C.L.E.'s 4 (3 1/2 actually) seasons. They represent the constant deterioration of a great series during its first 3 seasons. The 2 films from season 1 "To Trap a Spy" and "The Spy With My Face" were released theatrically in the US and were a big hit. (I remember standing on a long line for these films.) They were color versions of two episodes from UNCLE's 1st(black and white) season with some additional footage added: 2 new opening action scenes and additional scenes of a sexual nature with Lucianna Paluzzi (soon to be seen in "Thunderball")in "To Trap a Spy" and Senta Berger in "Spy Who Loved Me." These two films are played seriously and are a lot of fun. By UNCLE's second season the deterioration into camp had begun. The film "One Spy Too Many" is the 2 part second season opener "The Alexander the Greater Affair." There is no additional padding in this or any of the other films. This is the last UNCLE film to be released theatrically in the U.S." The second 2nd season film "One of Our Spies is Missing" is based on a boring 2 parter "The Bridge of Lions Affair." Not very memorable or exciting. The 3rd season UNCLE devolved totally into camp. The once professional Solo and Illya were now a couple of clowns who were constantly beaten in every fight scene (until about 5 minutes before the end of the episode) and the show resembled a Keystone Kops comedy. The less said about the films "The Spy With the Green Hat" and the "Karate Killers" the better. The first film even wastes guest star Joan Crawford. In UNCLE's final season, the Producers came to their senses and brought some sense of realism back to UNCLE. However the damage was done and UNCLE was cancelled in mid-season. The 2 4th season films "The Helicopter Spies" and "How to Steal the World" are based on 2 fantastic two parters "The Prince of Darkness Affair" and the "Seven Wonders of the World Affair" (UNCLE's final episode.) This set is worth getting for the first two films and the last two. I watched the first 2 and the picture quality of "To Trap A Spy" is way better than "The Spy Who Loved Me" (which was plagued by too many black dots popping up during the film.) If you are an UNCLE fan from the beginning like I was, these films will bring you back to a period when UNCLE just about rivaled Bond in popularity (and with "Goldfinger" and "Thunderball" both being in release at the time, that was no easy feat.) REVEIW FROM THE WARNER BROS. DVD SITE BY GARY C. 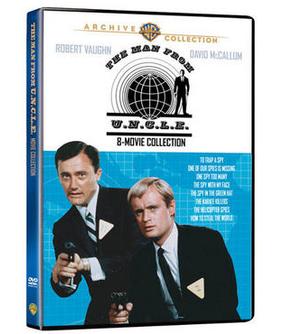 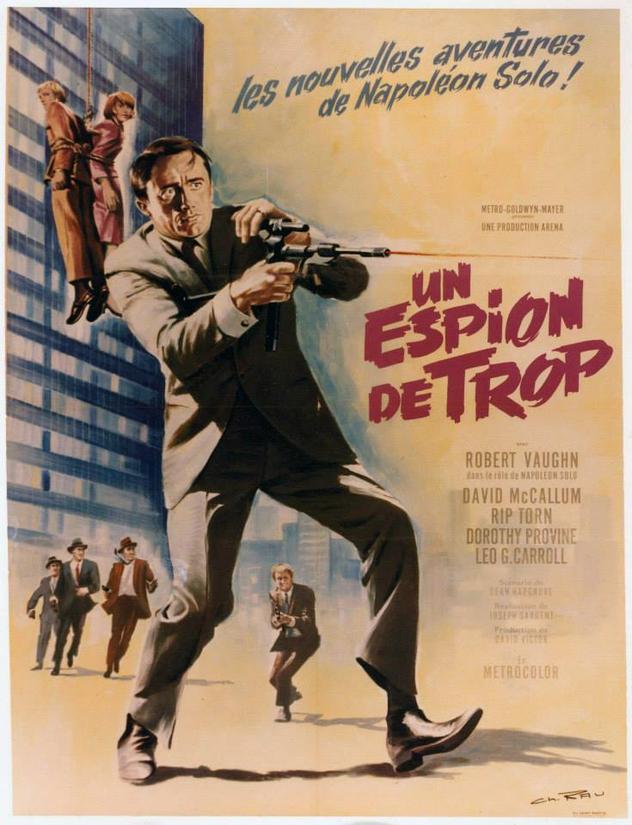