Original invitation sent to cast and crew for the premier. 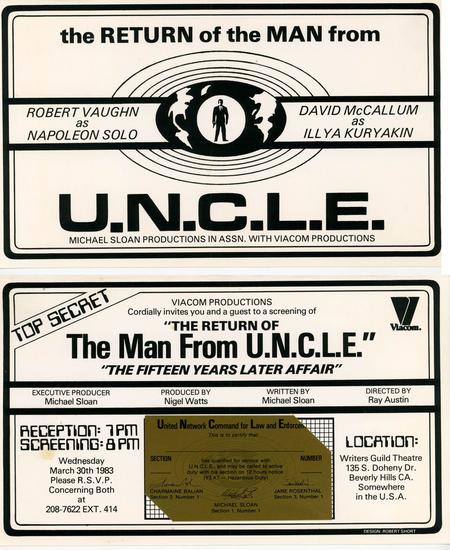 As with the original show the production produced U.N.C.L.E. ID cards for the cast and crew. Here is a sample of the first run cards which feature the CBS network executives that oversaw the project. 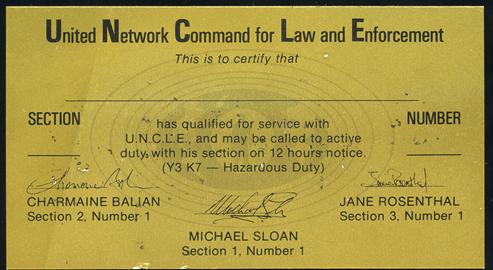 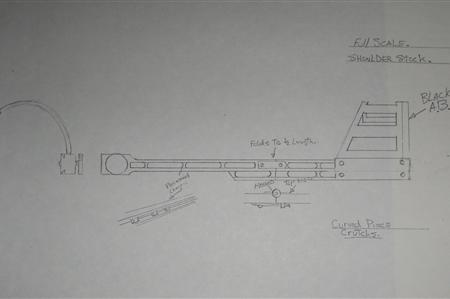 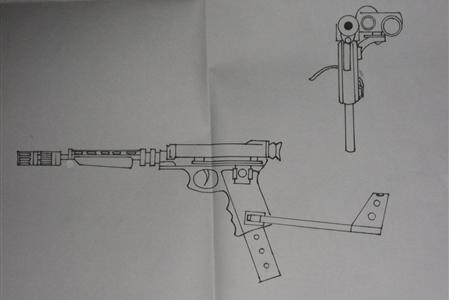 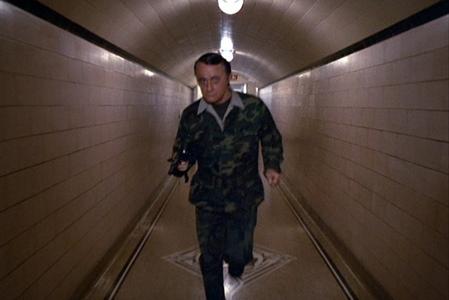 Robert Short's original sketches for the U.N.C.L.E. Special which were then given to the producer in order to include the gun into the storyline of the script.

Robert Short's original concept sketches for the nylon U.N.C.L.E. holsters. Though the design called for a strap around the waist, based on the holster from the original series, it was left out of the final design because no one thought that anyone would remember it. When David McCallum slipped on the holster for this scene he admonised the crew for not including it. 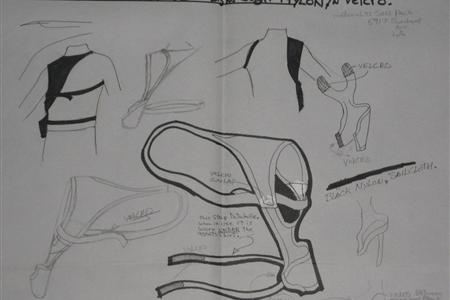 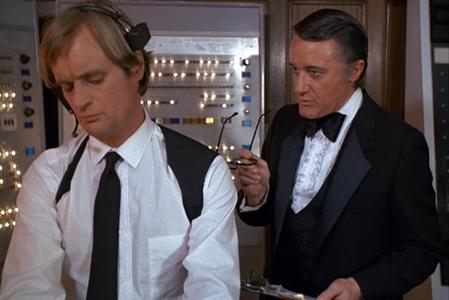 The Justin Sephern escape scene was shot at a real functioning prison. Special procedures had to be followed by the crew so as not to be mistaken for inmates. As a special thank you to the prisoners, who agreed to participate in the filming, they were given these custom made t-shirts. 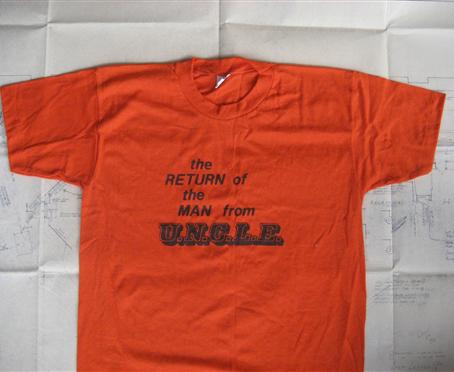 Here you will find a variety production materials used in the making of the CBS Television movie. Without the MGM backlot and a budget of $2 million dollars special care had to be taken to keep costs and schedule under control but still create the larger than life, gadget filled, globe trotting feel of the original show. 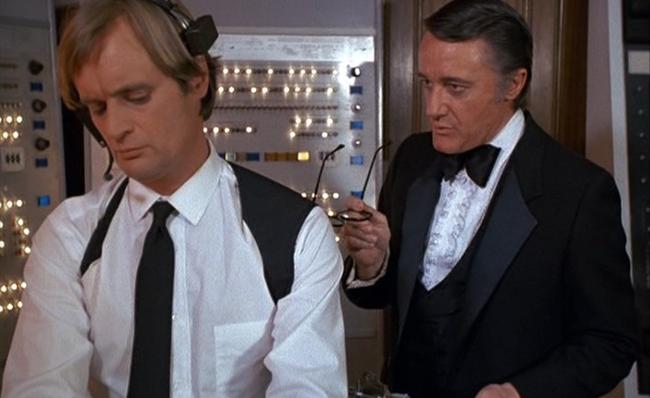 More to come. Out avoiding Thrush agents at the moment.