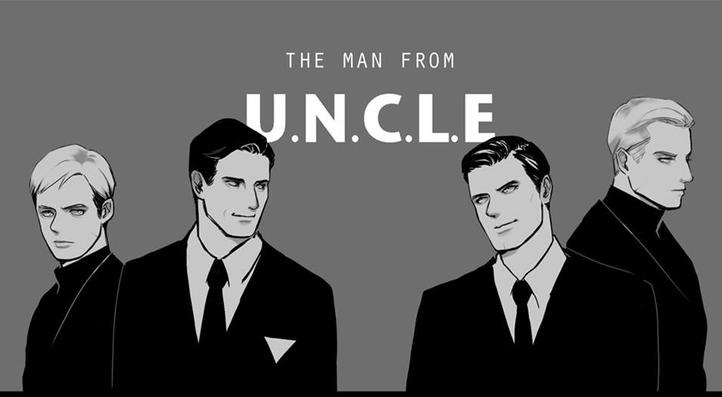 Reviews and commentary on all things U.N.C.L.E. from BenzAdmiral.

"An Archive of Our Own"

The official discussion group of The UNCLE Files. 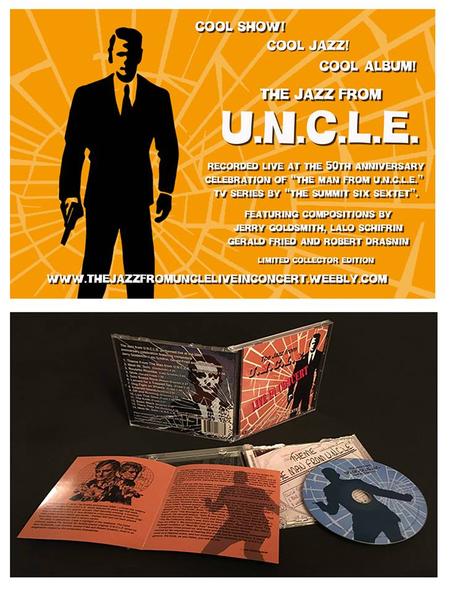 There is no end to the creativity of UNCLE fans!

Here is a selection of poster and character art from all eras of "The Man from U.N.C.L.E." 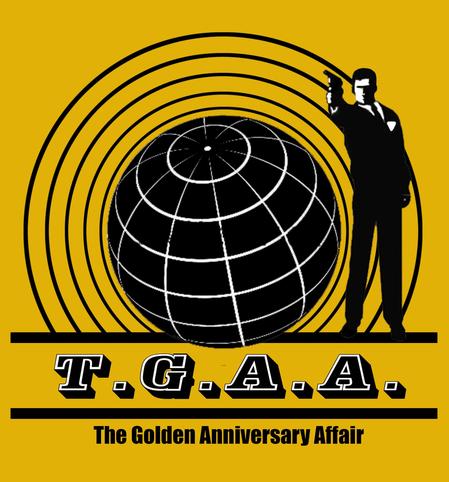 The U.N.C.L.E. Inner Circle FB group. This is the official discussion group for The UNCLE Files.com 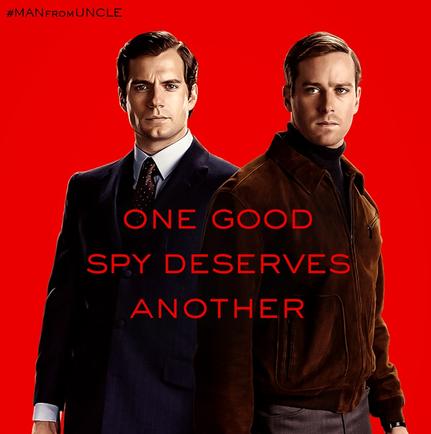 A  LOOK AT WHAT A CONTEMPORARY REMAKE OF U.N.C.L.E.COULD LOOK LIKE PRESENTED IN GRAPHIC NOVEL STYLE.

The Uncle Files Facebook Page for the latest updates.

This website is not endorsed, sponsored or affiliated with Warner Bros. The "Man from U.N.C.L.E. trademarks and logos are owned by Warner Bros. It is not meant to be an infringement on the property rights of any of the trademark or copyright holders. Also this website is not affiliated with any of the vendors or other websites whose links appear here.

For up to date info on the latest spy soundtrack releases 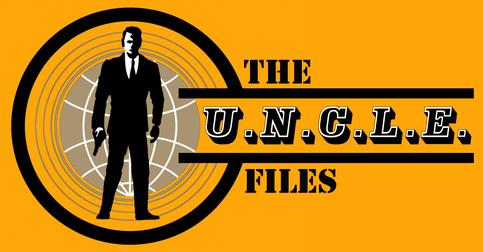 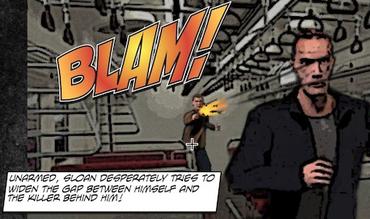 Report for Number One, Section One:

​Below are Section Two's field reports regarding other sites of "interest". Agents are encouraged to investigate these further. 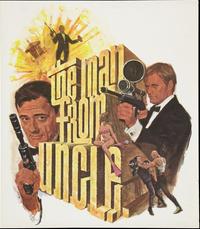 We wish to thank the United Network Command for Law and Enforcement without whose assistance this would not be possible.

There have been several versions of "the Man from U.N.C.L.E.", each with it's own interpretation depending on the filmmakers vision. Though each has it's own original take they are based on the original concept created by Norman Felton, Sam Rolfe and Ian Fleming. Here is the outline for the series that inspired and informed all the screenwriters, directors and novelists who have joined the ranks of U.N.C.L.E.

In the early 1980's Robert Vaughn and  David McCallum  reprised their roles as U.N.C.L.E.'s top super spies for this CBS TV movie of the week.

U.N.C.L.E. has always been famous for it's incredible and outlandish gadgets. Some have even garnered their own fan followings.

the GADGETS from uncle

the return of uncle

At the height of the cold war in 1964 "The Man from U.N.C.L.E." premiered, introducing worldwide audiences to the unlikely team of Solo and Kuryakin.